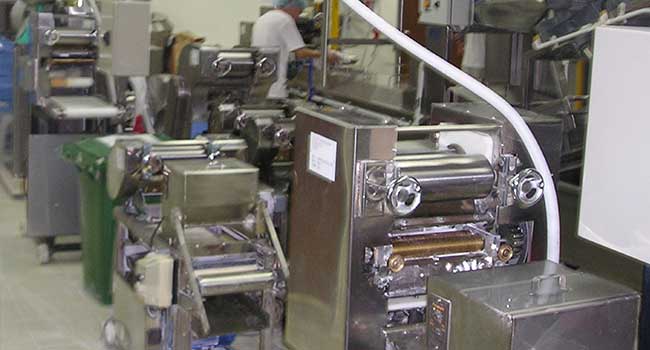 Yumen Hut – meaning house of superior noodles – was started in 2008 as a casual dining noodles eatery. Though relatively young in the restaurant business, Yumen Hut has a strong lineage dating back to the 1950s – its parent company, Kwong Seng International, has more than 60 years’ experience in noodle manufacturing.

Aiming to offer its wholesome deliciousness to the masses, Yumen Hut succeeds with its consistent quality control, constant product innovation, reasonable price points, as well as Halal certification. The Yumen range of noodles is all about taste and nutrition, with many of its healthy noodles made using vegetable juice. 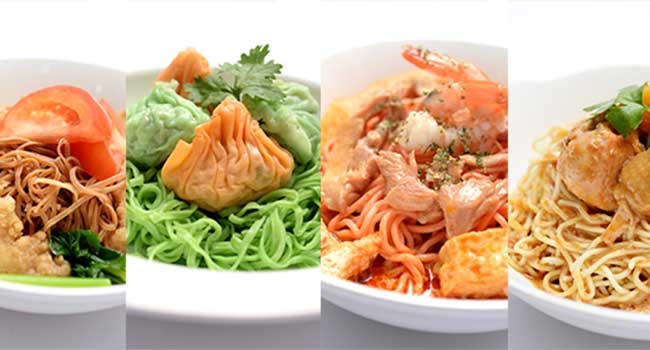